CHRIS LLOYDS
From pop to power ballads to crooning the jazz standards, Chris has done it all - singing, acting and he's even been the voice behind some of our best known jingles.  Once described as "one of Australia's most broadcast vocalists", if you've ever watched TV or listened to the radio, you will have heard Chris' voice.
​ 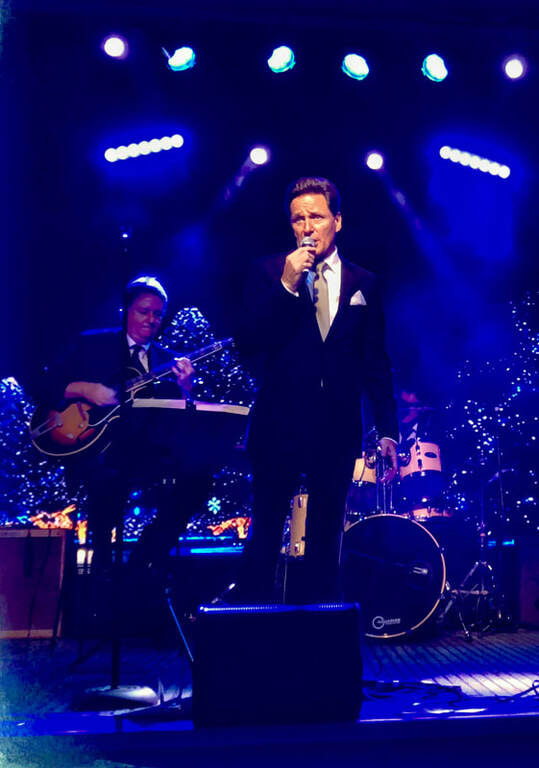 "There is little in the music industry that Chris Lloyds hasn't done, and few people he doesn't know. He calls some of today's biggest names in the Australian music industry his friends, and has performed with many of them throughout their careers. Chris is one of the most well-liked vocalists in the country and is highly respected by his peers."
​
​“Of all the great singers that I have had the pleasure and privilege of producing and recording, Chris Lloyds is certainly one of the Greatest...the quality, clarity and range of Chris' voice is exceptional.  Moreover, Chris Lloyds is not only a truly World Class singer, but also a true Gentleman and First Class person...and I am proud to call Chris Lloyds my friend.”  Robie Porter OAM / Rob E.G.-Producer of 30 number 1 albums and singles in Australia and the United States of America.

​“Who said all good things come to those who wait.  Well Australian audiences have waited long enough to hear Chris Lloyds, as he presents his brand new show ‘The Hits Of The Crooners’.  I have had the pleasure and privilege of working with Chris for more than thirty years. His melodious voice will transport audiences back to a time when the world was a much nicer and less complicated place.  Chris possesses a  rich voice, a voice that says I have lived and loved. His natural charisma and charm will seduce lovers of fine music.  I envy those about to enjoy the Chris Lloyds experience.”  Doug Parkinson

“I’ve had the pleasure to work with Chris Lloyds on a multitude of occasions over the years utilizing his talents as recording session vocalist, vocal arranger and on various live performances. Chris is able to deliver quality each and every time, with a passion and sensitivity of style. His diversity is world class. Chris Lloyds is an engaging entertainer.”  Art Phillips-Artist/Producer & Musical Director for Barry Manilow and Demis Roussos

"I toured with Chris Lloyds during Long Way To The Top and performed on television with him and found him to be a gentleman, a true professional and a great singer. A lovely guy to be around and I wish him all the success with his new show”.  Max Merritt

"One of the finest singers I've had the pleasure to work with".  Les Gock
​ 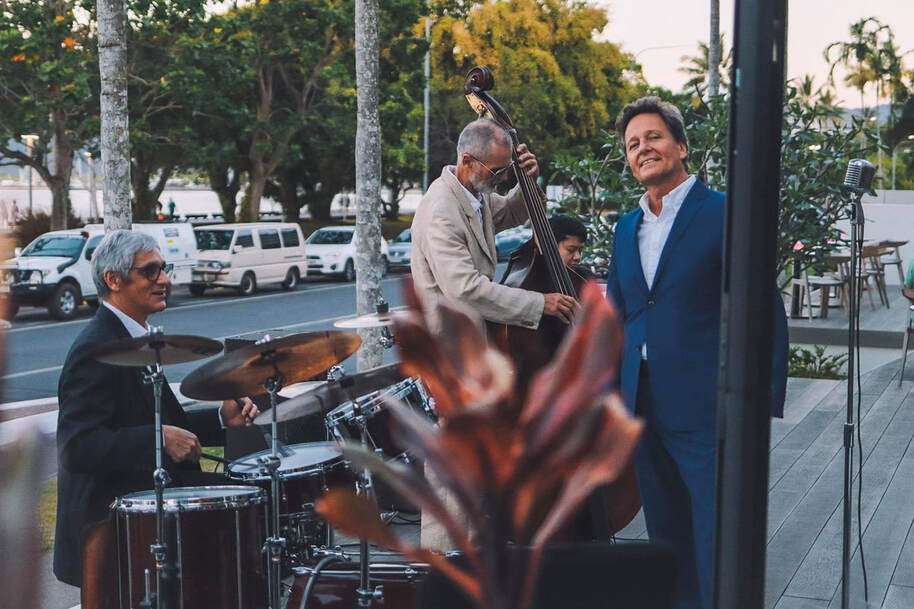